Kenu’s Stance Tripod is Small, Folds Up, And in a Pinch, Will Open Bottles.

Now admit it, when was the last time you saw a tripod that doubles as a bottle opener. Kenu has released the Stance Tripod  for all iPhones that use a Lightning connector. It is adjustable, folds flat, and can fit in most pockets. When folded, the Stance is smaller than a pack of gum. It is 3.1-in (7.9-cm) long and weighs 1.2-0z (34-g). 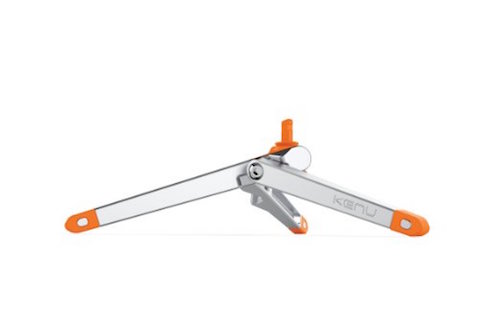 The Stance mounts to the lightning port of the phone, and while mounted, the phone can be charged. 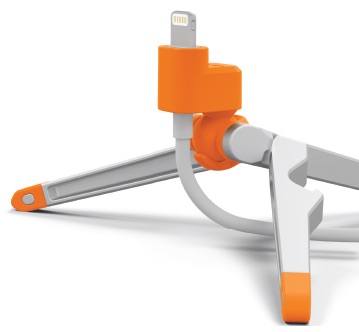 Unlike most tripods, this one can be used in horizontal and vertical positions. 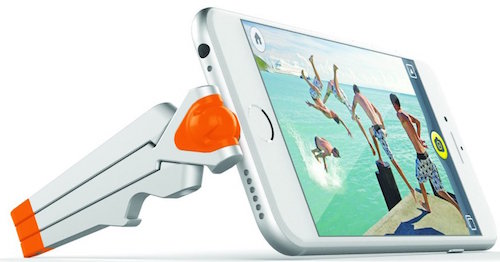 And then, there is that bottle opener. 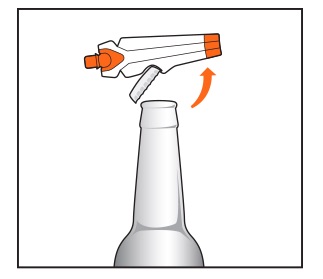 Kenu’s Stance Tripod has an MSRP of US $29.95, and is available from Amazon.

It is easy to insert the tripod into the iPhone and it is easy to adjust the legs of the tripod to get the height and position you want. The tripod, which is quite sturdy, stays in place once you have it set up.  It is equally easy to fold and unfold the tripod.

Do I Recommend It?

I do. It does what it says it will do. It holds its shape once set up and does not rock if you are touching your screen.  It is easy to use. It works in either vertical or horizontal position which is a nice plus. I like the fact that it can be folded and carried in a pocket.